The prospect of owning a business is a thrill for anyone with an entrepreneurial spirit, whether it’s a first business for the owner or a new venture for an experienced entrepreneur.

An opportunity to buy a successful franchise, as opposed to an independent business, comes with some peace of mind, but the owner is making a big investment, and a lot is at stake. Though a business endeavor should give the owner a degree of personal satisfaction, a franchise that’s not profitable won’t last long enough to supply that enjoyment. The end game is profit.

Franchise.com suggests that the expected range of return on investment of a good franchise should be at least between 25 percent and 50 percent.

So, consider these 10 factors to look for in a profitable franchise:

1. Operates a Concept in a Growth Industry

Does the franchise exist in an industry that continues to grow year after year, or is its concept more of a fad than a real trend? Look at the hard statistics.

The spa franchise industry, for example, keeps showing growth. Massage therapy is a mainstream concept driving an $18 billion-dollar industry, according to the American Massage Therapy Association (AMTA), which conducted a consumer survey that found an average of 32.6 million adult Americans received at least one massage in the last year.

Though gross revenues do not paint the full picture, average sales are a good starting point for examining profitability, according to FranchiseChatter.com.

Simply put, the more money coming in, the better.

A franchise may call attention first to its eye-popping gross revenue as a carrot in attracting franchisees, but net profit tells the true tale.

FranchiseChatter.com advises that a profitable franchise will show average profits of at least $100,000 a year.

Certain business concepts that offer memberships thrive on automatic recurring billing, which helps guarantee a regular cash flow from month to month. It’s the key to profitability for health clubs and gyms and has been integral to the rise of entertainment platforms such as Netflix, Hulu, and Amazon Prime.

This membership revenue model has made its way into franchise concepts, such as a massage spa franchise, and is something to keep an eye out for as an indicator of profitability.

This is another no-brainer, in that the lower the overhead is, assuming gross revenue is solid, the higher the profit margin will be.

Franchises that require a small number of staffers and bear lower accounting costs and other administrative costs will help keep profits high—and be lean enough to weather any dips in the economy that come along.

What good is profit potential if it won’t last? The Balance advises looking for franchises that have survived for at least a decade or have major potential for growth.

While a long track record is important, look closely and make sure the brand isn’t resting on its laurels.

Does the franchise embrace and make successful use of new technologies? Does it maintain a strong core offering of products and services it is known for but, at the same time, constantly try new things?

If a business is sustainable and innovative, it’s a safe bet they also have strong brand recognition. Without it, a franchise won’t have a large and growing customer base, which is the source of the gross revenue that’s so important.

A long-lasting franchise with a powerful brand is one that is doing things well enough to retain repeat customers and attract new ones all the time.

9. Unique to Your Market

The ideal brand is one that people are very aware of in a positive way (see number 8) but which has not been available in their market. That’s the opportunity for the entrepreneur.

No business is 100 percent unique, but the rub is in offering a new twist that the existing competition has overlooked. Whether it’s a better product or better service, in order to achieve the level of revenue needed to be profitable and survive, a franchise must stand out.

10. Ranked and Affirmed by Industry Experts

Credible industry rankings, such as Entrepreneur’s Franchise 500, are a strong indicator of profit potential. These rankings can do a lot of the legwork for you in narrowing your field of options, right down to the business category.

A franchise that makes the cut on a respected, expert ranking is executing on all of the above factors.

Founded in 2008 in St. Louis, Missouri, MassageLuXe is a fast-growing franchise-based spa company with a mission of delivering the highest quality massage while providing a comfortable, relaxing and luxurious environment to clients. To further this mission, MassageLuXe also grants clients access to Repechage facials and waxing services.

Massage is a service that improves health, promotes relaxation and overall well-being for the consumer, and has been practiced throughout the world for thousands of years. MassageLuXe currently has 68 locations across 16 states and is planning to expand to 250 locations in the next five years.

For more information about MassageLuXe, please go to  https://massageluxe.com/.

To learn more about spa franchise opportunities with MassageLuXe, scroll down to fill out the contact form below. 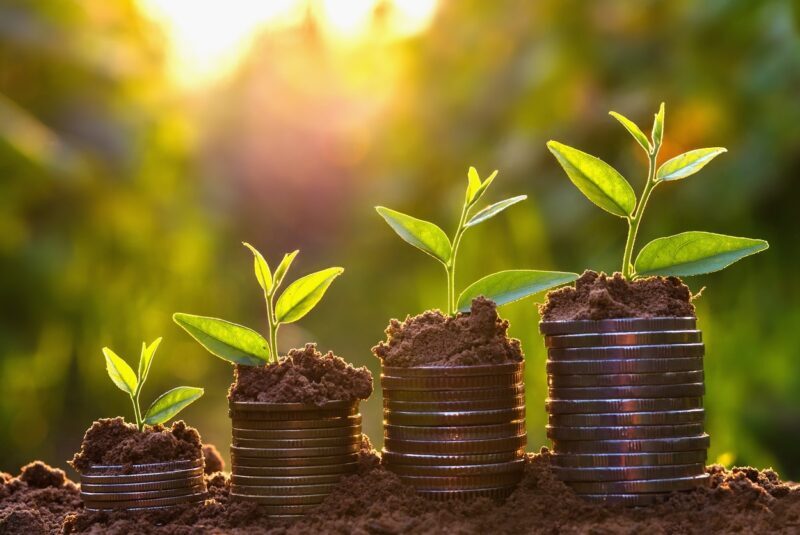 Careers in Wellness: Business Opportunities in Beauty and Wellness
For anyone interested in starting fresh in a new career in the wellnes...
[READ MORE…]
Massage Therapy Services Market Set to Achieve 9% CAGR 2022-2032
According to Future Market Insights (FMI), the massage therapy service...
[READ MORE…]
The Membership Model: How It Sets Up Franchises For Success
Most people have been a member of a club or organization at some point...
[READ MORE…]
Marketing for Spas: How Franchisors Support Each Location
Anytime there’s a business involving customer service, one of the bi...
[READ MORE…]

"People are turning away from using artificial means like pain medications to combat aches and pain. Being able to offer massage therapy as part of a healthy self-care plan is important to us." 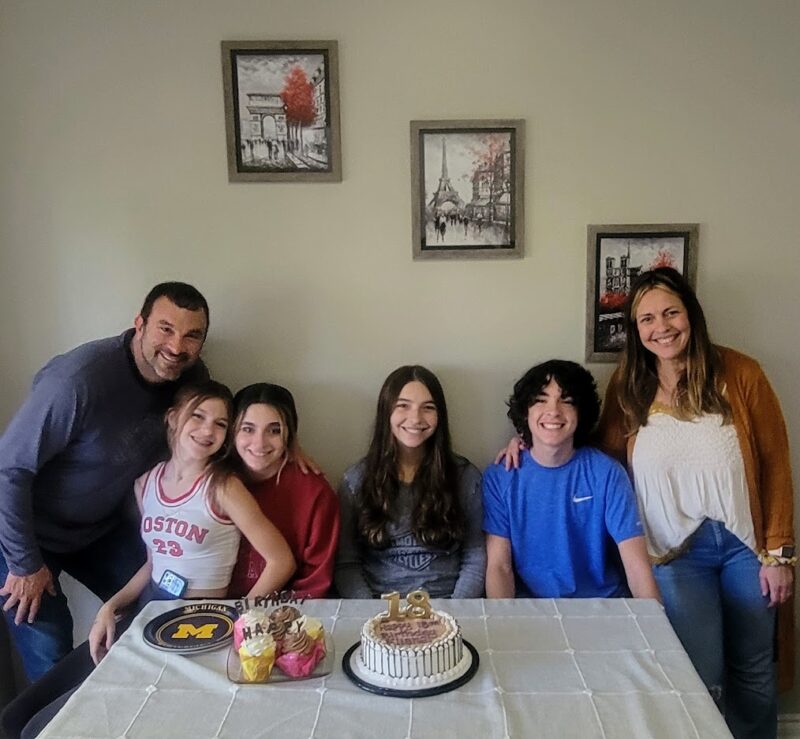 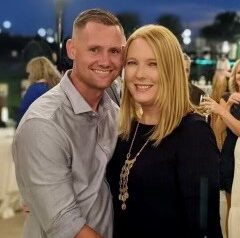 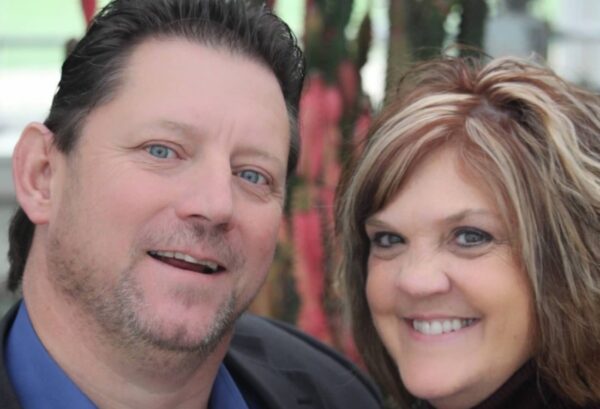 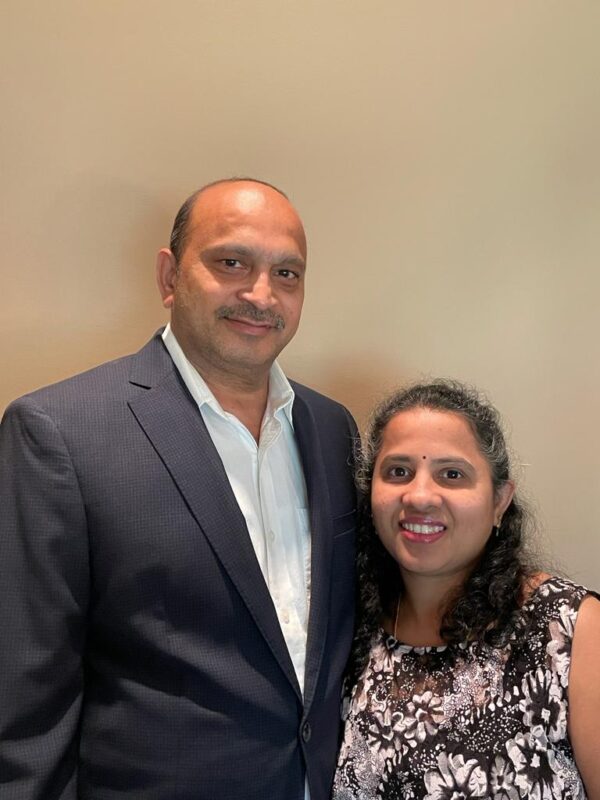 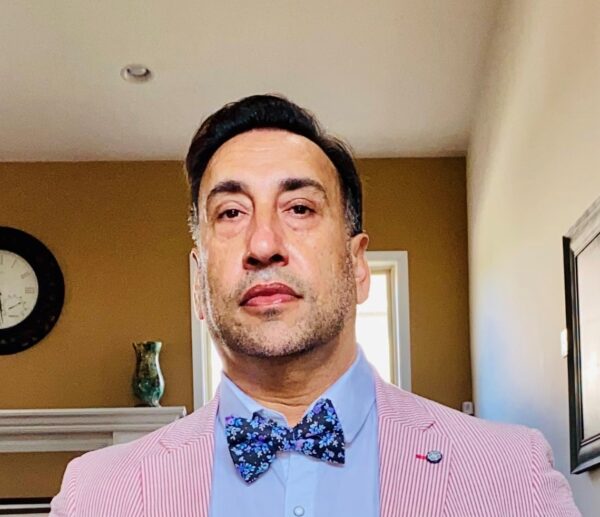 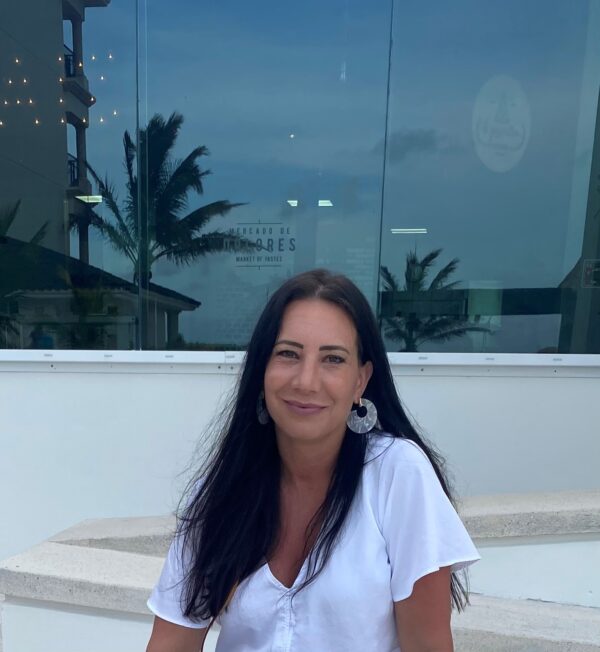